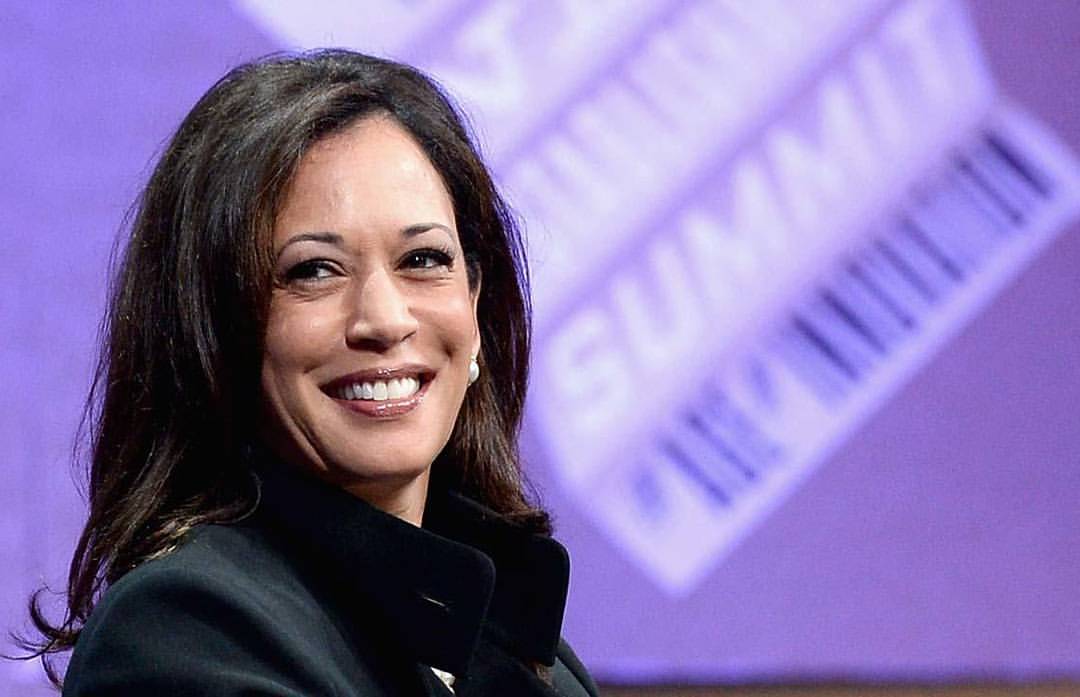 Out & About: Magical Swedish Medical Elevator of Hot Women

Woman Crush Wednesday: Jo from “The Facts of Life”

How to Take All My Money